Extract data from a QR code in Elixir

I came across zbar while searching for a tool to read a QR code. Since I will be using this tool to read the QR code image I will have to use System.cmd() in my code to run the zbar binary.

When the stderr_to_stdout option is set to true, the error details will be included in the tuple returned by Sysmtem.cmd.

I generated a QR code with Hello world as the data. 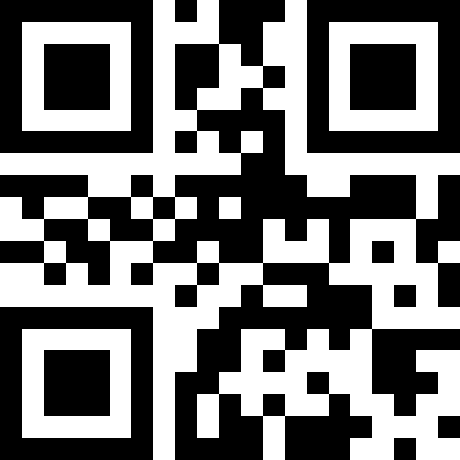 When I run the above code I get the following:

I just need the QR data i.e. Hello world in this case, but it returns a tuple with first value as string & second as 0. I was curious to know why 0 is returned.

I tried scanning an invalid QR code image like this sample image. 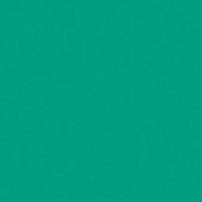 Notice that now it returns 4. For invalid or non-QR code images, the zbarimg library will return 4.

what about an invalid file type?

We can extract the data for 0, return “No QR code present” for 4 and return “Invalid file” for anything else.

We still need to extract the QR code data from the string.

We can split the string & find the data.

I came across <> operator which can be used for string pattern matching, using which I could find the data in the string.

The existing code can be updated to: