Overlap an image over a QR code using Mogrify

Recently, I was working on writing a QR code generator using Elixir for one of our clients. There was a requirement to have a logo above the QRCode and it should be in the center, to identify which company’s QR code is being scanned. This post is about what I learned about using Mogrify Elixir library to achieve this.

First we need to generate a QR code and store it in a image file.

Using Result.and_then() method, provided by qr_code library we can store the QR code in a .svg file.

To overlap an image over another image we need another elixir library. I came across Mogrify for this. Mogrify uses ImageMagick for image manipulation.

You can install ImageMagick by following the instructions from the official page.

After ImageMagick is installed, we can use Mogrify to overlap the logo over the QR code image.

Going through ImageMagick docs I found that I need to use the composite command provided by the library to overlap an image over another.

I followed this comment and ImageMagick composite command docs to overlap an image over another.

After the svg image is converted to png format, we can delete the file using File.rm!(). 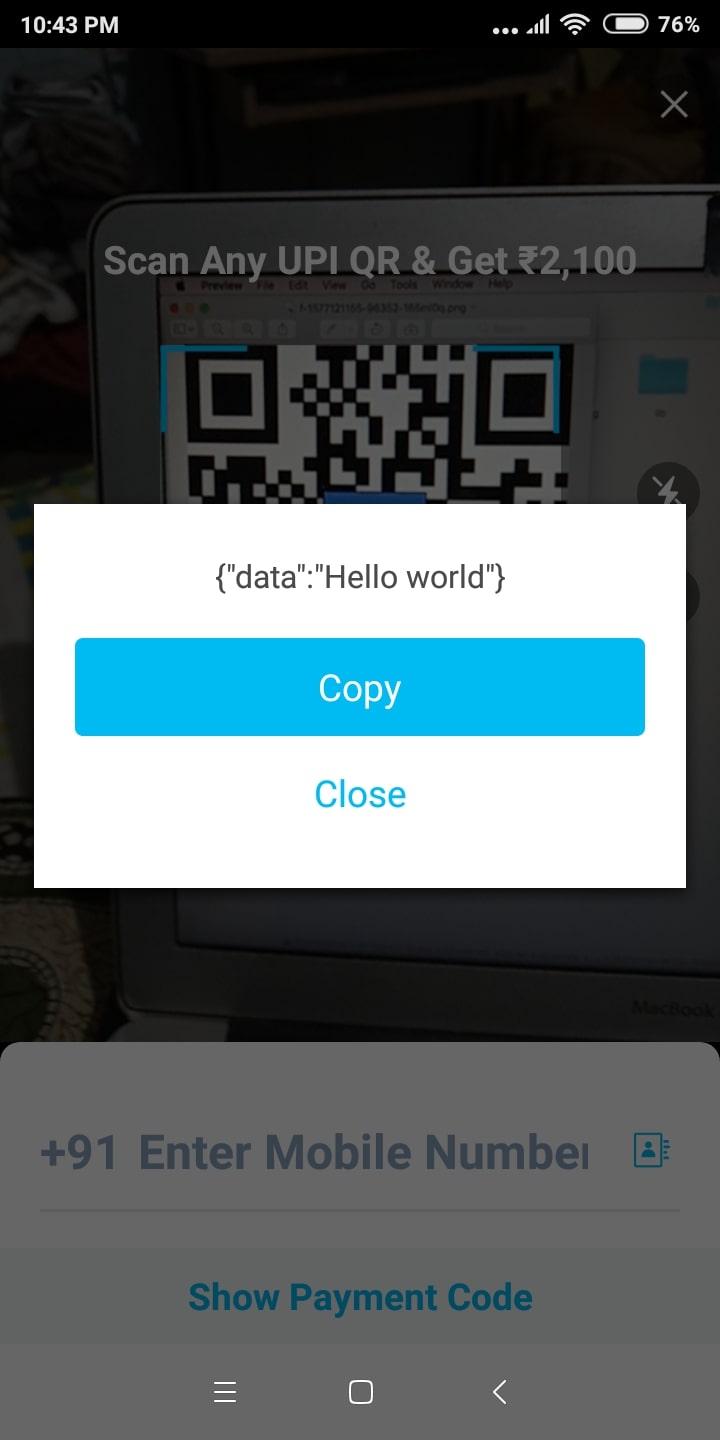